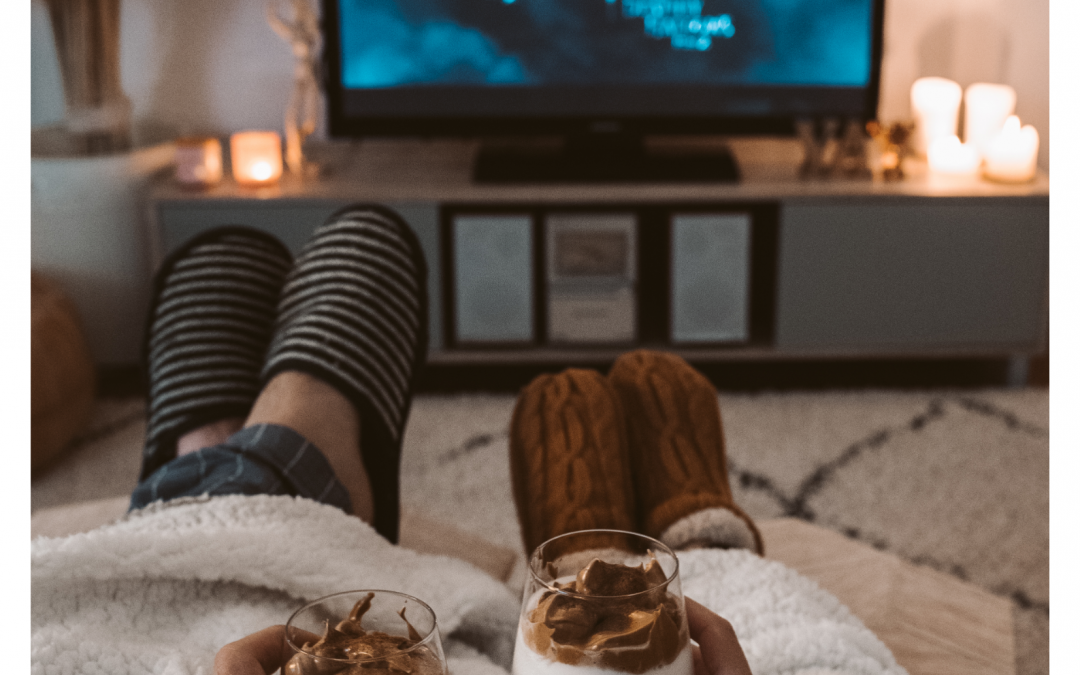 Valentine’s Day has always been a huge inspiration for movies.

No matter the topic, many films found their spot on 14th February in our hearts.

These are three special movies that we have chosen for you to celebrate Valentine’s Day with your partner. The Guernsey Literary and Potato Peel Pie Society is a 2018 movie directed by Mike Newell and based on a novel of the same name by Mary Ann Shaffer & Annie Barrows.

Set immediately after World War II, the story begins when Juliet, an English writer, receives a letter from a man named Dawsey Adams.

Dawsey lives on Guernsey Island and has bought a book previously belonged to the writer, who sold it years earlier.

The man is a member of The Guernsey Literary and Potato Peel Pie Society, a book club founded accidentaly as a camouflage to hide the Nazis a roasted pork.

For this reason, the writer leaves for Guernsey Island to find out more…

A must for book lovers, the movie is set in a historic period filled with emotions and good feelings. Find out how the power of words can cast a spell!

Call me by your name is a 2017 movie directed by Luca Guadagnino.

Based on the novel of the same name by André Aciman, the film was nominated for four Oscar Awards and won one for the Best Adapted Screenplay, written by James Ivory.

Set in the Cremasco countryside in Italy in 1983, the movie tells the story of Elio, a 17-year-old boy, and his discovery of love during a warm summer at his parent’s villa.

Every year, his father hosts a foreigner student to help them with their doctoral thesis.

When Oliver, handsome and smart 24-year-old guy, arrives at the villa, nothing will be the same for many of the characters of the film, Elio included…

The Italian rural countryside is the perfect setting for this sunny and emotional picture, where painful crushes and sexual desire go hand-in-hand… Picnic at Hanging Rock is all but romance… but it is set on Valentine’s Day in 1900!

Widely considered as one of the best movies of the last century, it was directed by Peter Weir in 1975 and based on a novel of the same name by Joan Lindsay.

A group of female students at Appleyard College celebrates Valentine’s Day with a picnic at the foot of Hanging Rock, guarded by their maths and French teachers.

Four of them leave to explore the huge mountain, but only one of them comes back…

A must for mystery lovers, the film tells a poetic and intriguing story with high-level technical details.

The “soft” cinematography is perfectly in line with the entrancing soundtrack, a monumental natural setting and impeccable costumes: a masterpiece not to be missed by any movie-lovers!

Are you big fans of movies and TV series, just like us? After Valentine’s Day, read our blog post on Bridgerton and the importance of blue.